James Gardner was one quarter Cherokee

Born James Scott Bumgarner on April 7, 1928 in Norman, Oklahoma, James Garner’s early childhood in the Great Depression-era Dust Bowl was marked by hardships. He is the youngest of three sons. When he was only four years old, he lost his mother, Mildred Bumgarner, who was half-Cherokee. 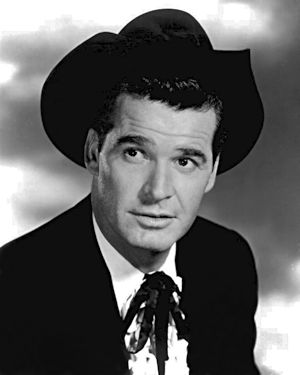 His mother died when he was 4 and his father, who ran a country store, later remarried.

It was not a happy home for Garner and his brothers, Charles and Jack. Their stepmother, Garner later recalled, regularly beat them “with anything she could get hold of.”

Near the end of World War II, the 16-year-old Garner dropped out of high school and joined the merchant marine. A victim of chronic seasickness, he soon quit and moved to Los Angeles, where his father lived.

While briefly attending Hollywood High, Garner was recommended by his football coach for a $20-an-hour job modeling Jantzen swimsuits for magazine ads.

After working in oil fields in Oklahoma and Texas, Garner was drafted 1950. He served in the Army and was wounded twice.

After his discharge, he briefly attended the University of Oklahoma, then returned to California and worked with his father as a carpet layer.

At a loss for what to do with his life, he fell into acting.

Garner came to fame on television as the laid-back Bret Maverick in the 1950s western, went on to film stardom in the 1960s, then returned to television, most notably for an Emmy-winning run in the lighthearted detective series “The Rockford Files.”

He amassed more than 80 film and TV-movie credits during his half-century career. His films include “The Children’s Hour,” “The Great Escape,” “The Americanization of Emily,” “The Thrill of It All,” “Move Over, Darling,” “Grand Prix,” “Support Your Local Sheriff,” “Marlowe,” “Victor/Victoria,” “Space Cowboys” and “The Notebook.” 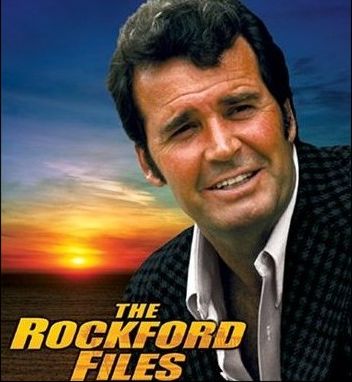 Signed as a contract player at Warner Bros. in the mid-1950s, Garner — a handsome, 6-foot-3, black-haired Korean War veteran — launched his Hollywood career with guest shots on TV shows such as “Cheyenne” and small parts in a few films.

He had been unhappy with Warner Bros. over his relatively low salary and the studio’s control over his career. When he was suspended without pay during a writers strike, he successfully sued and got out of his contract.

Turning his attention to movies, Garner formed his own company, Cherokee Productions.

Garner starred in 21 films from 1961 through 1971, when he returned to television in the short-lived “Nichols,” an NBC western set in 1914 Arizona.

But then came “The Rockford Files,” which ran on NBC from 1974 to 1980 and starred Garner as private eye Jim Rockford. The series earned Garner an Emmy in 1977.

In 2005, Garner received a life achievement award from the Screen Actors Guild.